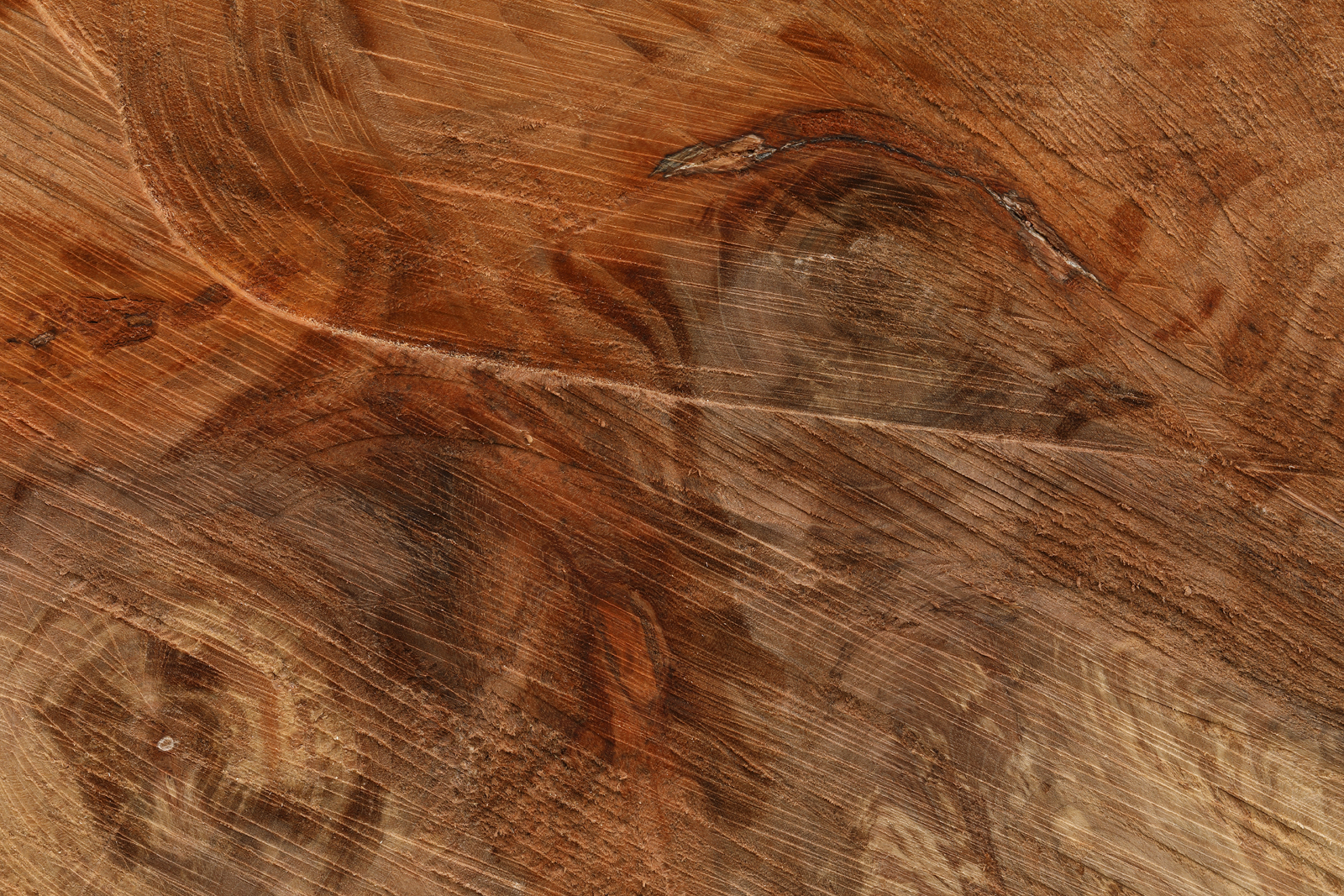 The weather has remained warm throughout August but, thankfully, some rain fell to return parched brown lawns to greener hues. As climate change takes a grip, some say this is the shape of the future; as agriculture suffers, perhaps it is time to follow Spain’s example and start to invest in desalination plants to convert sea water into a usable product for arable irrigation.

August also saw the return of the Edinburgh Festival which often heralds the start of three weeks of rain! While some showers were apparent, it has largely remained dry for tourists and performers alike. I tried some performance photography at my nephew’s stand up show. George’s performance was full of energy and laughs which made trying to capture ‘the moment’ all the harder. I think I’ll be sticking with nature photography meantime …

Ospreys always fill me with a sense of excitement and wonder. In their striking black and white plumage, they migrate annually from Africa to the UK to breed, and feed by diving into water to catch fish. Their nests are protected from disturbance but I was pleased to be able to spend some time at one last month. The chicks had fledged but were still reliant on the parent birds for food. I rose early on two mornings and on both occasions caught an adult bird returning to the nest with the first catch of the day. This generated obvious excitement amongst the chicks and the action was short and swift. Nevertheless, an osprey returning to the nest with a fish is always a special moment to witness. The fish was headless which is quite common with ospreys. The bird that catches the fish will often perch to feed on the nutritious head to recover energy quickly before taking the remainder to the nest.

I have been continuing to photograph the bark of some old trees on Dundas Castle Estate. The textures and colours are varied and characterful, showing the diversity of nature. Two dead trees have also been felled and their diseased trunks, which have been stored on the estate, are fantastic subjects for abstract images. Lines and colours caused by fungus and disease make for an interesting set of images.

A little rain has now brought out some toadstools in the woods on the estate, which make good subjects to photograph. The challenge is to capture them in a unique way and I’ll need to give some serious thought about how to illuminate them. Meanwhile some of the trees are already beginning to shed their leaves; the ‘False Fall’ is a result of the lack of rain and a reaction by the tress to protect themselves. However, it also hints that autumn is not far away now and cooler temperatures lie ahead; let's hope there are still some leaves left on the trees for those glorious October colours!
Next
Previous